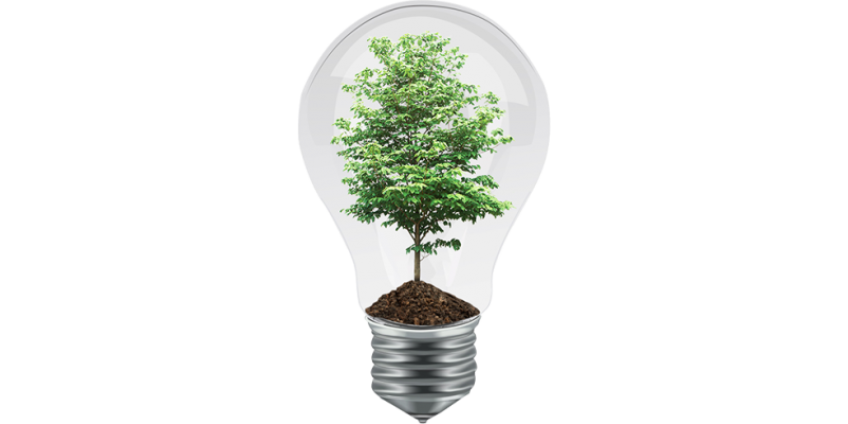 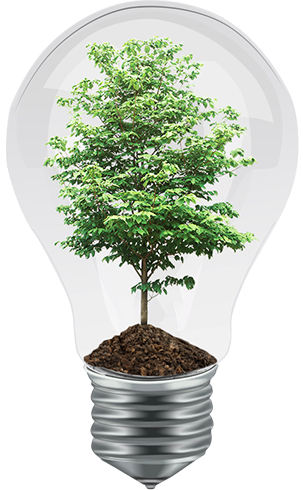 Clean air in your house !!!

They are made without chemical additives and adhesives - from natural, untreated chemical preparations of wooden sawdust.

By modern European fuel standards, fuel briquettes are categorized as smokeless fuels. The complete absence of smoke allows you to absolutely melt any stoves and fireplaces, even those that have a small draft of the chimney, and in the winter on a cold pipe, when a cold tube is formed in the chimney, and most of the smoke from the combustion of simple firewood or coal gets indoors.

Carbon monoxide (CO)? gas that pollutes the environment and also seriously destroys the ozone layer of our planet. Also, carbon monoxide has a serious effect on your health with us, as this gas has no smell but causes serious poisoning and even death in large quantities. When combusting such fuel briquettes, much less CO gas is emitted into the environment than similar combustion of other fuels:

No need to take out the remnants, or the so-called "CARP" !!!

Fuel briquettes have the lowest ash content. For example, when burning brown coal, about 40% of the ash remains, or even more, black coal - up to 20% of the ash residue, firewood - about 15% of the residue, and only 0.5% to 3% of the fuel briquettes are burned ash, which is easy to remove.